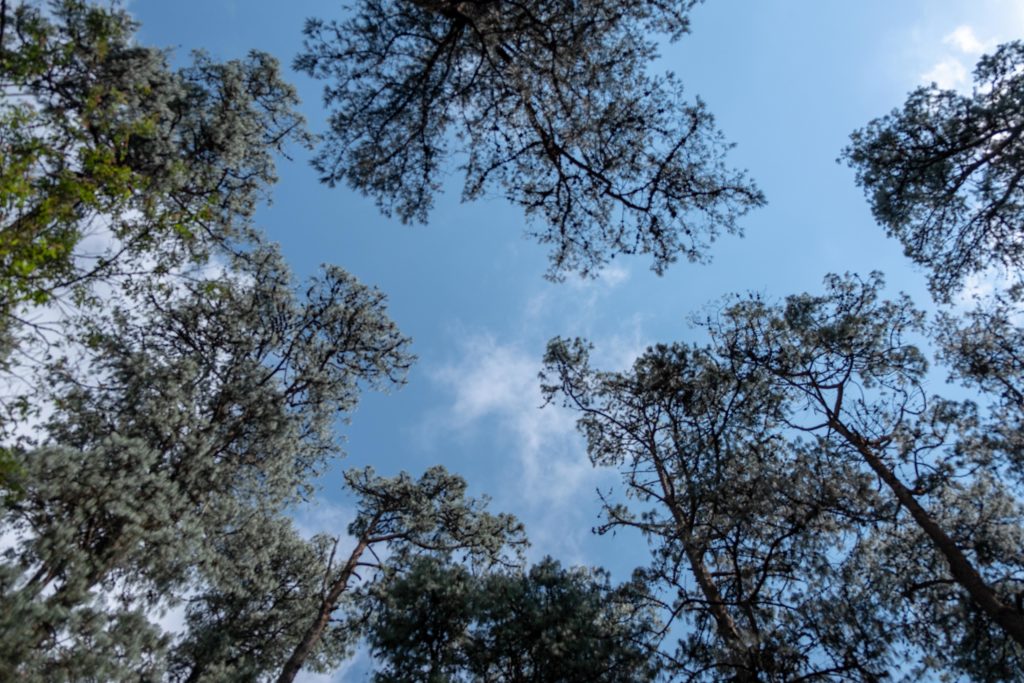 All about the ESRA!

Now that the dust has settled, it’s time to reflect on the impact of the new Forest Stewardship Council® (FSC®) Pesticide Policy on the forester at a plantation level.

The most obvious is that come 1 June 2020, paraquat will be banned in all FSC-certified forests, followed by a worldwide ban in 2021. This is when our current South Africa derogation falls away, after which paraquat will be placed on the prohibited list and it can no longer be used. There is only one exception for its usage: in emergency situations or under government order – the conditions of which are stringently laid out in Annex 3 of the FSC Pesticide Policy.

Another banned chemical is Trichlorfon, which has now been removed from the TIPWG approved pesticide list (APL). It was banned in all FSC-certified forests as of the 1 August 2019 as no prior derogation supported further use in South Africa.

It is certainly worth familiarising yourselves with all the prohibited Highly Hazardous Pesticides (HHPs), as well as the highly restricted and restricted HHPs. Those with existing South African derogations can be used in accordance with the requirements laid out by the derogations until 31 July 2020. After which, an ESRA (environmental and social risk assessment) will be required.

All others will need to undergo an ESRA before use, although newly listed HHPs will only need this post 1 August 2020. We therefore, have some breathing space to get our ESRAs in order, which is good as all pesticides – including those listed as ‘other’ – will require ESRAs after 1 August 2020.

What is an ESRA?

Good question! Officially speaking, it is “a process to predict, assess and review the likely or actual environmental and social effects of a well-defined action, evaluate alternatives, and design appropriate mitigation, management and monitoring measures. In the context of the FSC Pesticide Policy, it relates to chemical pesticide use.” – FSC-POL-30-001 V3-0 EN

Ultimately, it is a risk assessment that enables the FSC Pesticide Policy transition from a solely hazard-based approach to pesticide use, to an evaluation of risk. This can only be a good thing, as we know judging pesticides purely on their potential to harm rather than this hazard being realised is highly limiting.

However, it does make the process rather more complicated, as ESRAs will need to be conducted, along with the identification of appropriate indicators of environment and social risk.

ESRAs will have to be conducted on three levels:

Key to conducting an ESRA will be IGIs, or international general indicators, which are currently being developed at an international level by FSC. Once these have been developed, the South African SDG will translate them into national IGIs that are both applicable and can be tested. Only then can ESRAs begin to comply with the FSC requirements.

While there is some breathing room, we urge companies to start compiling the information required for each pesticide they use. The FSC ESRA template, should help with this.

As TIPWG, we are going to support companies with ESRAs at a national level and help them make this process as painless as possible. In anticipation of the loss of ‘prohibited’ pesticides, we have been working tirelessly with research partners and will continue in this vain until a suitable solution has been found.

For more information on ESRA

Make sure you check out the TIPWG website and our new ESRA page.